Eat with the Seasons 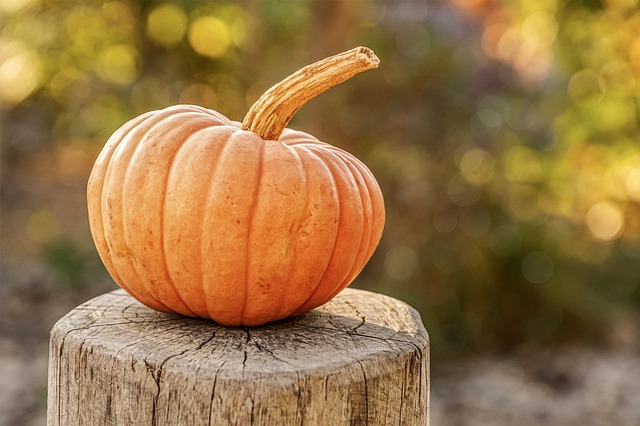 24 Sep Eat with the Seasons

It wasn’t all that long ago that eating seasonally wasn’t fashionable, it was a way of life. Now, mass transit and some clever agricultural techniques allow us to have nearly any kind of produce year ’round. It takes a toll on the quality of our food, which is raised for transport and shelf life rather than flavor and nutrient content. It adds an environmental burden with the increased carbon footprint left from transporting produce over what’s often thousands of miles.

Yep. Eating seasonal, locally sourced foods means tends to equate to getting optimal nutritional value. It forces us to eat a variety of foods rather than stick with a few go-to’s that we choose all year. It nudges us to be creative in the kitchen since when our options are limited to what’s growing. It may also help with weight management for those who tend toward novel tastes as a form of entertainment or boredom busting.

This recipe offers loads of health-supporting nutrients including beta-carotene, B vitamins, iron, and magnesium. Pumpkin pie spices are known to be anti-inflammatory and loaded with anti-oxidants. It’s a quick recipe that supports immunity, energy, and mood. Sound good? Here’s a link to the printable version.

STAY IN THE LOOP!

SIGN UP FOR OUR E-MAIL NEWSLETTER AND WE’LL SEND YOU HELPFUL TIPS AND SEASONAL IDEAS FOR EATING RIGHT AND FINDING YOUR BEST YOU!